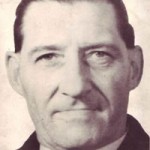 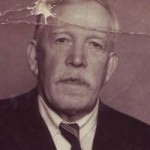 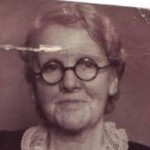 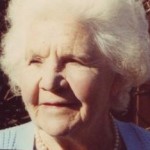 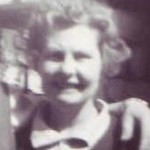 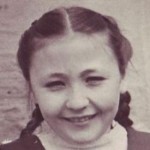 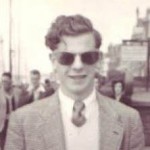 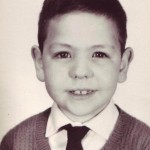 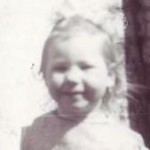 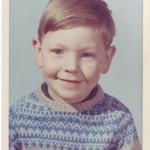 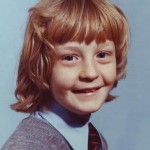 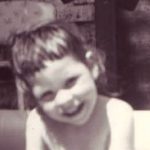 LP Family Tree is the Family Tree of me, Linda Peppin. Click on the links below to find out more about each family member and/or to see photographs. The Family is split into three Family Groups as follows:

The Wilson Side – this side starts with my dad, John Wilson and goes back four generations:

The Frost Side – this side starts with my mum Doreen Ann Frost and goes back five generations:

The Grant Side – this side starts with my nan, Annie Winifred Grant and goes back another four generations:

I have then produced a tree I call My Family which is the family starting at my mum and dad and including my siblings and their children going down to my great nephew and neice Finnlay and Amy. As more children come along the tree will be expanded.

The Family Trees themselves can be printed out from this page.

This website uses cookies to improve your experience while you navigate through the website. Out of these cookies, the cookies that are categorized as necessary are stored on your browser as they are essential for the working of basic functionalities of the website. We also use third-party cookies that help us analyze and understand how you use this website. These cookies will be stored in your browser only with your consent. You also have the option to opt-out of these cookies. But opting out of some of these cookies may have an effect on your browsing experience.
Necessary Always Enabled
Necessary cookies are absolutely essential for the website to function properly. This category only includes cookies that ensures basic functionalities and security features of the website. These cookies do not store any personal information.
Non-necessary
Any cookies that may not be particularly necessary for the website to function and is used specifically to collect user personal data via analytics, ads, other embedded contents are termed as non-necessary cookies. It is mandatory to procure user consent prior to running these cookies on your website.
SAVE & ACCEPT
error: Content is protected !!